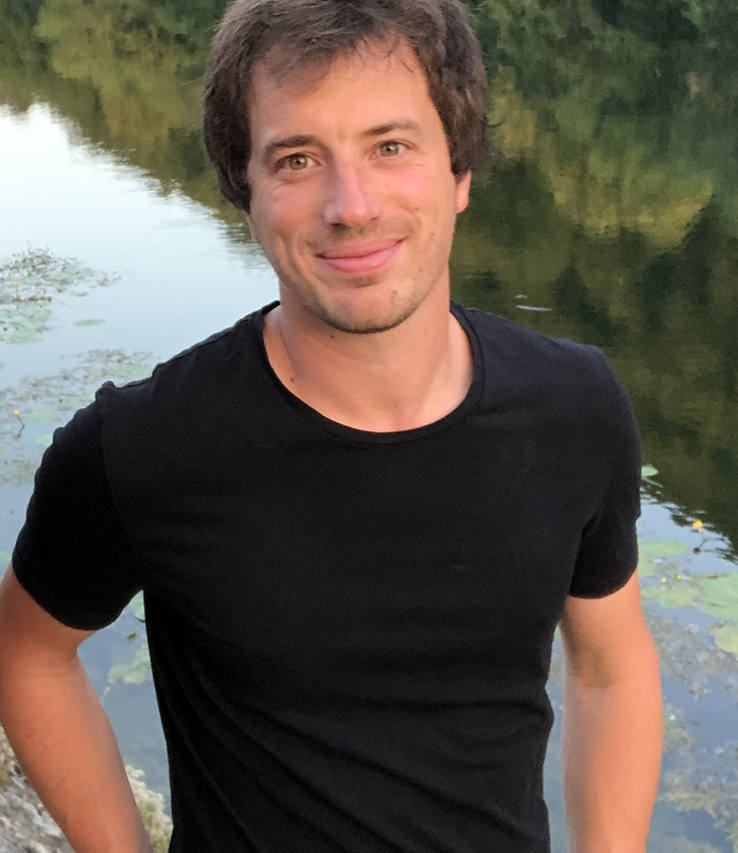 Martin Blum has been working on film sets for over sixteen years. During his early years he learned by working with directors such as Alain Corneau, Édouard Molinaro or Claude Lelouch. Assistant director, he began working with Luc Jacquet in 2006. It was the latter who passed on the fiber of great nature films to him and with whom he laid the foundations for a long and beautiful collaboration. From 2012 to 2014, he worked alongside Jacques Perrin on the film Les Saisons. From the Amazon to the Gobi Desert, Martin is adept at the delicate exercise of complicated filming on the other side of the world. He is responsible for overseeing the development of all ICEBREAKER projects. 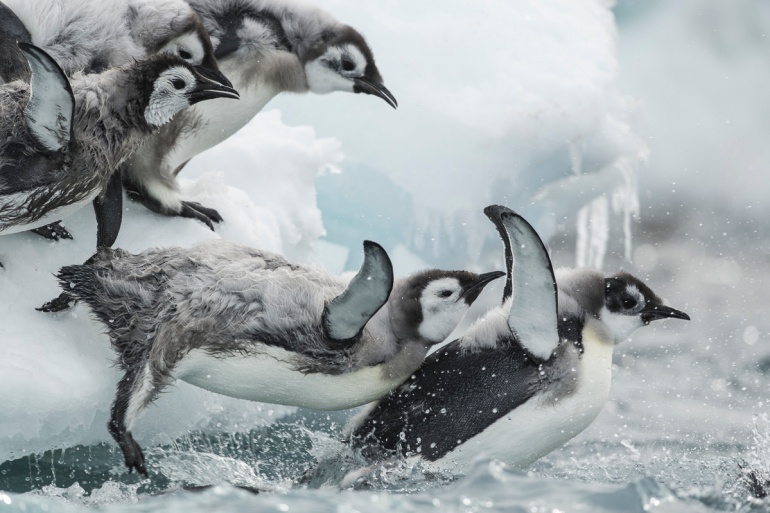